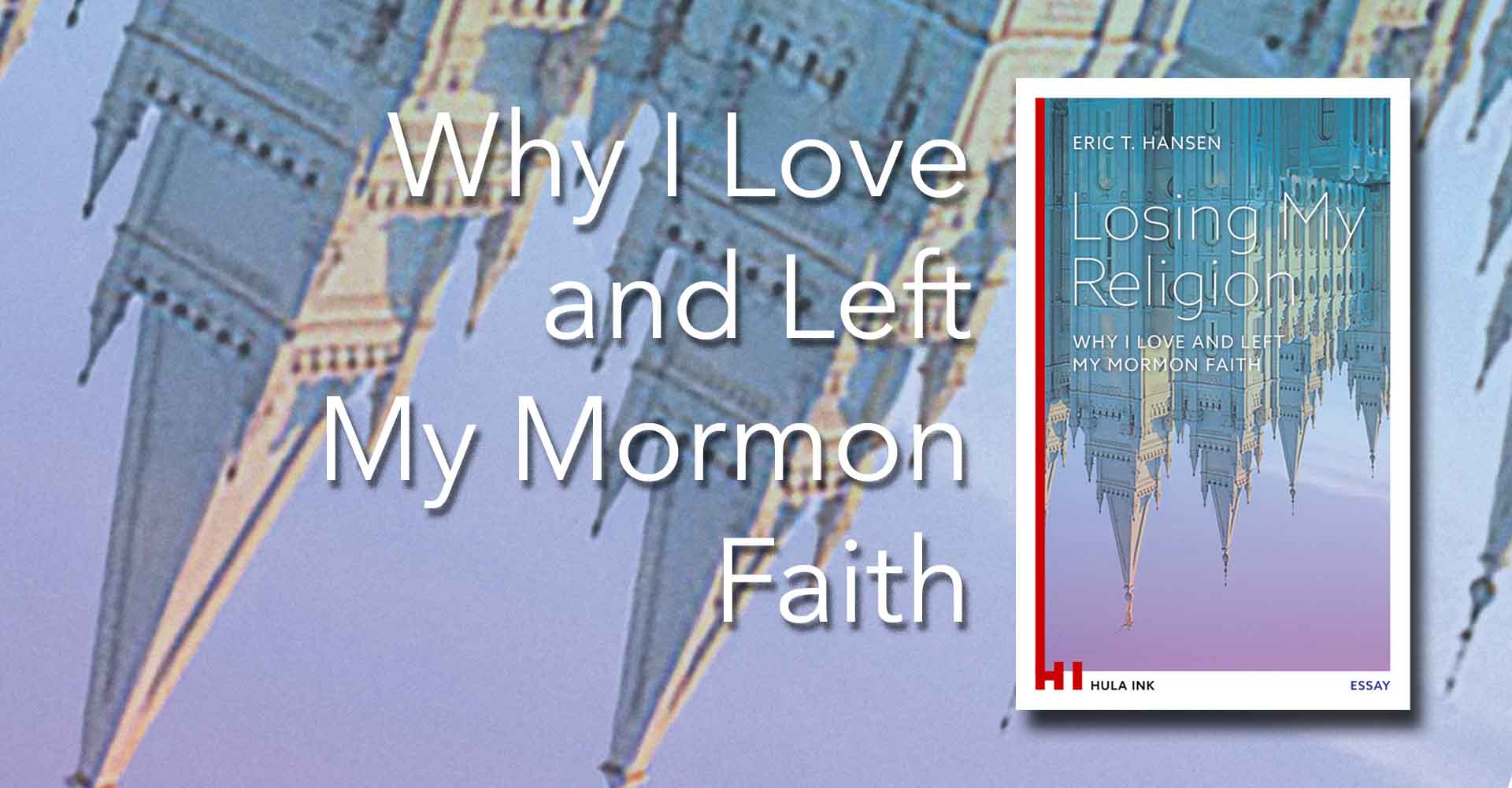 The most American of Religions

I came to a point in my life when I was more or less successful, but still not the man I wanted to be.

I began reading this book – one chapter each morning – and it changed the way I saw myself and, step for step, the way I behaved.

Today I am a different man and about halfway to the place I want to be. The goal is in sight, and it was this book that changed everything.

I believe everyone should read this book so I modernized the language to make it more readable and am producing it on every possible platform, from audio- and videobook to print and e-book. Coming soon.

Check out the German version on Amazon

The heartbreak of losing a faith you love

I grew up a Mormon, but not only that – I beleived. I understood what was special about Mormonism and one of the most important moments in my life was an hour-long prayer on my knees to knwo whether to be baptized or not.
Then it happened: I grew to doubt, and in adulthood the doubts became overpowering. Most importantly, I saw how much I had let my faith replace my own free will – I had given over responsibility for my life to my faith. I had to leave.
It was the hardest thing I ever did in my life and even today, so many years later, it still hurts and I still yearn for the security and cosmic love a religion offers.
Yet, I just don’t believe.

Check out the English version on Amazon

A Brief
Introduction
to the
Weird and
Wonderful
World of
Mormonism

A Brief
Introduction
to the
Weird and
Wonderful
World of
Mormonism

What the reviewers said 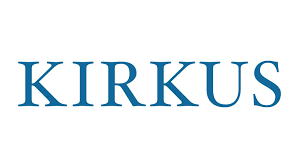 A candid and thoughtful reflection on faith, reason, and art

The author, in limpid prose, fleshes out a fascinatingly complex religion, which he convincingly argues is the most American of spiritual traditions. His philosophical restraint is admirable—far from repudiating Mormonism, the author actually succeeds in broadening and deepening the terms of its appraisal. 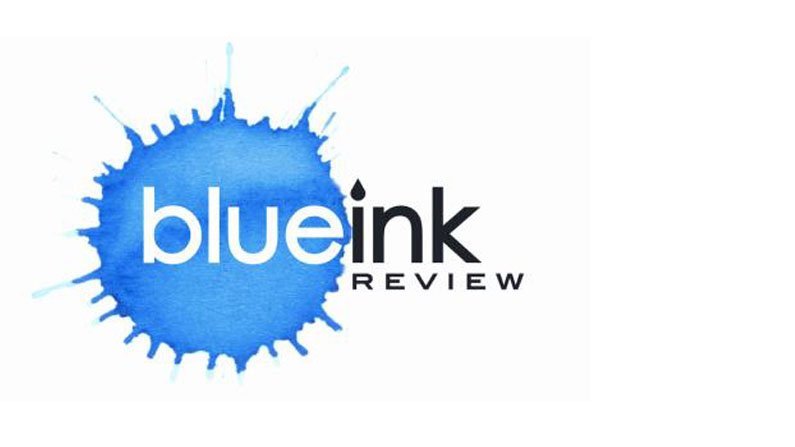 Those interested in the intersection of religion and personal choice will find his memoir both forthright and insightful. 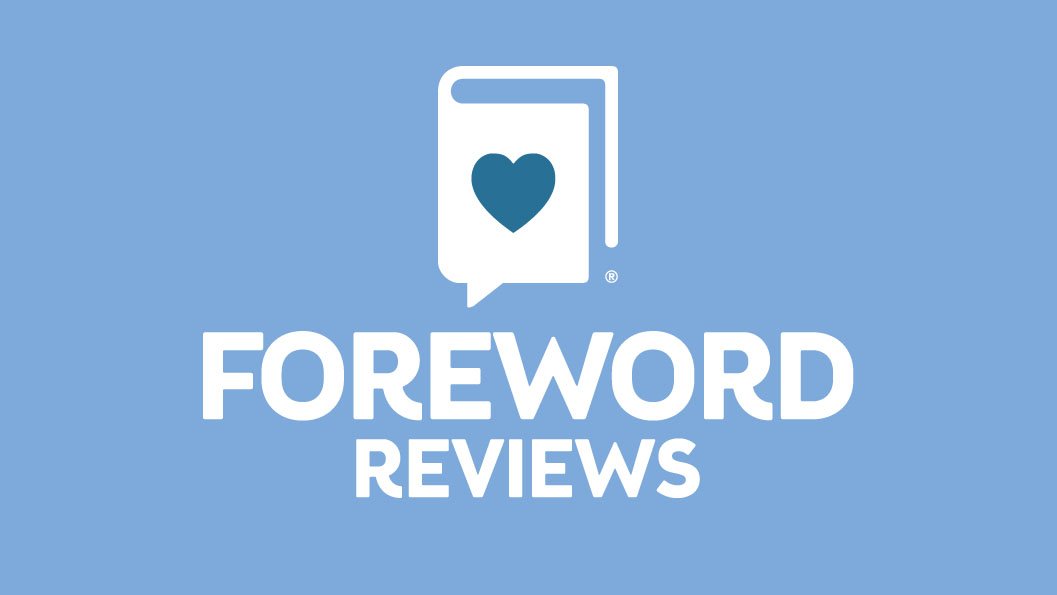 His observations on faith and doubt are compelling

The generally lighthearted tone sometimes belies the serious nature of Hansen’s story, which is also one about loss. … His is a wholly human story—not about a lightning-bolt transformation, but rather about a gradual erosion of beliefs. What remains is a quest for meaning. 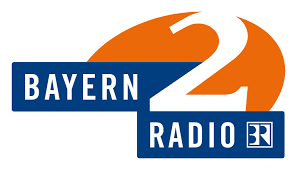 A very personal and immensely entertaining book … the personal story of a spiritual emancipation. 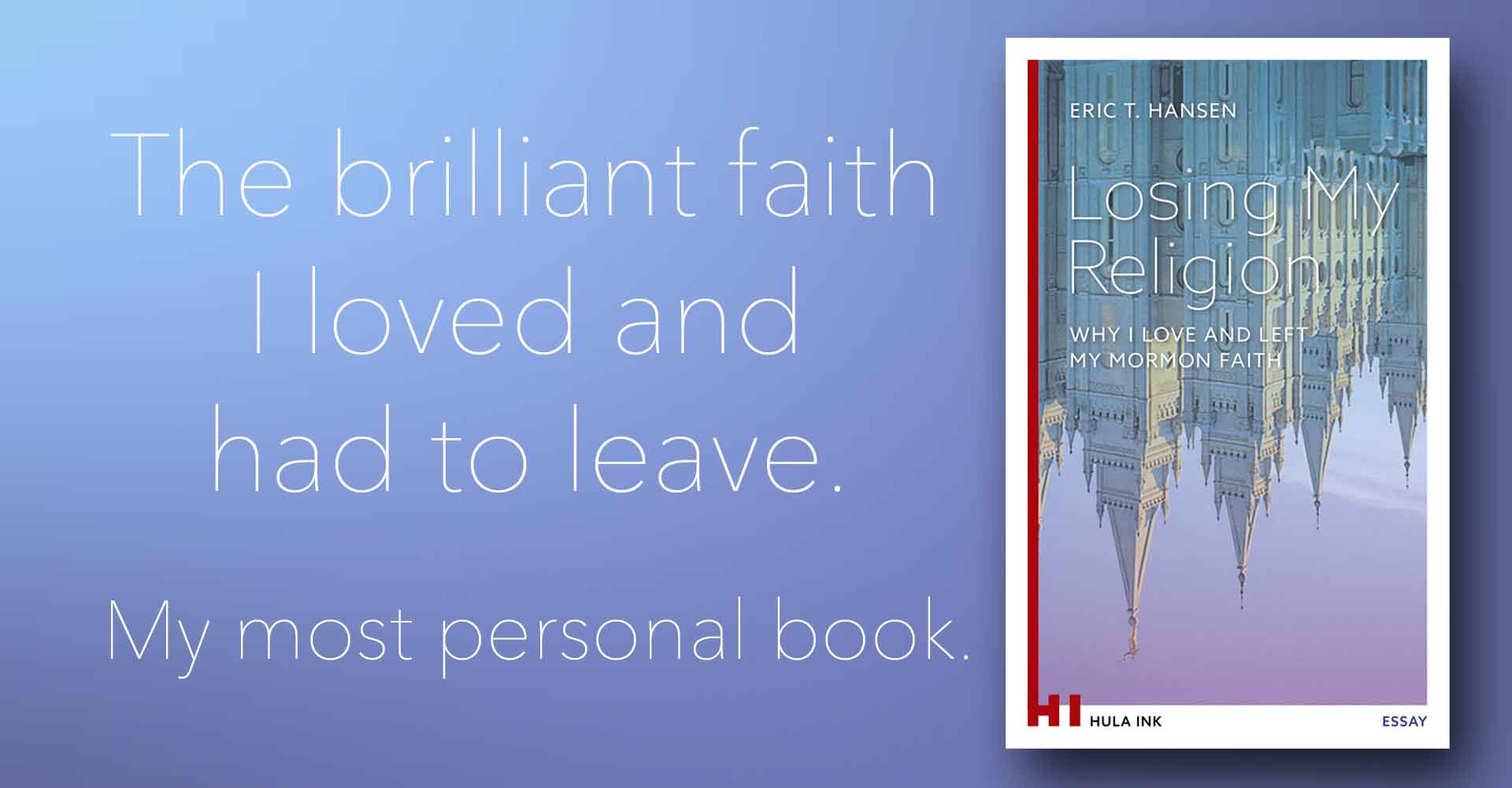 Mormons … You either hate them or love them

It’s strange how much people outside the church hate it, vilify it, are even frightened by it. It’s just as strange as true believers in side the church, who shy away from questioning their own beliefs.

When I wrote this book, I made a half-hearted effort to see it to a publisher, but of course no one wanted it. the reasons: When it comes to Mormonism, readers either want to hate it or love it. There is no in-between, and a book that does neither will not sell.

But as so often in life, neither side knows the truth. Each side lies to themselves and has no desire to look clearly at the phenomenon of Mormonism – even though it is unique, successful, powerful and brilliant.

I refuse to vilify a church I love. I don’t believe in it, for very specific reasons, and I think the bad effects it had on me are as powerful as the good effects – but I respect the church and those in it.

This book reflects that respect, but also tells the truth.

Check out the German version on Amazon

When I was on a mission in Germany, the standard German reaction was to slam the door in my face, and when people did engage with us, it was to call the police because we were a cult, or to try to prove we were wrong, using information provided to them by the two state-affiliated religions, Catholicism and Lutheranism. No one asked what I thought and felt.

When I left the church, my friends and family, even my parents, though it scared them, never asked why. I think it was because they didn’t want to make me defend myself, or drive a wedge between us. I never go the chance to say what I thought and felt.

The need to explain never went away. It sat there in my breast for decades – until I realized I had to write it all down.

That is this book.

This website uses cookies to improve your experience while you navigate through the website. Out of these, the cookies that are categorized as necessary are stored on your browser as they are essential for the working of basic functionalities of the website. We also use third-party cookies that help us analyze and understand how you use this website. These cookies will be stored in your browser only with your consent. You also have the option to opt-out of these cookies. But opting out of some of these cookies may affect your browsing experience.
Necessary Always Enabled
Necessary cookies are absolutely essential for the website to function properly. These cookies ensure basic functionalities and security features of the website, anonymously.
Functional
Functional cookies help to perform certain functionalities like sharing the content of the website on social media platforms, collect feedbacks, and other third-party features.
Performance
Performance cookies are used to understand and analyze the key performance indexes of the website which helps in delivering a better user experience for the visitors.
Analytics
Analytical cookies are used to understand how visitors interact with the website. These cookies help provide information on metrics the number of visitors, bounce rate, traffic source, etc.
Advertisement
Advertisement cookies are used to provide visitors with relevant ads and marketing campaigns. These cookies track visitors across websites and collect information to provide customized ads.
Others
Other uncategorized cookies are those that are being analyzed and have not been classified into a category as yet.
SAVE & ACCEPT